“Attitude is a little thing that makes a big difference.” said Winston Churchill and indeed The Duke, like every other year, contributed to the Pink October Awareness Month.

The headline for this year was ‘Join us in the Fight’ and the concept involved a pair of boxing gloves which translates to fighting breast cancer and never give up! Mirrors and pillars were set up, with breast cancer quotes, were set up in the ladies’ bathroom as well as at Ground Level in order to contibute the the Pink October Awareness Month and striking shoppers to actually stop and join in the awareness. 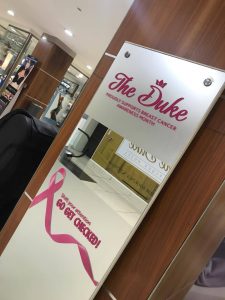 The shops within The Duke also participated actively by setting up their window displays with pink ribbon stickers and quotes. Each shop also had a money jar where shoppers could donate – the money was then donated to Europa Donna, like previous years. 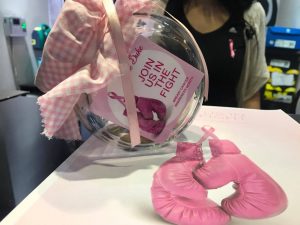 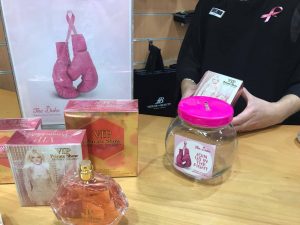 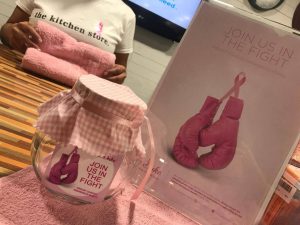 A cake sale in aid of WGCA was also held within The Duke’s premises where pink cupcakes and other cakes were sold in order to raise money for the Non-Governmental Organisation. On the day, the cuddly pink carebear also visited The Duke and showered all shoppers with free hugs. 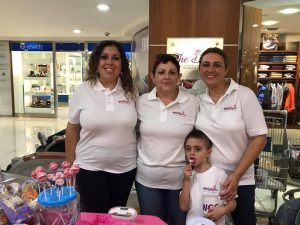 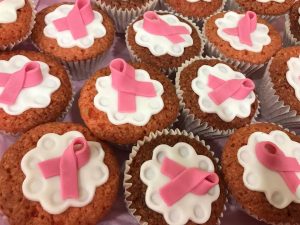 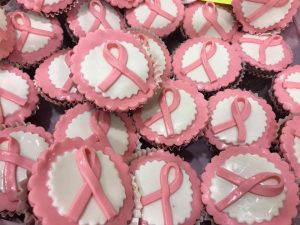 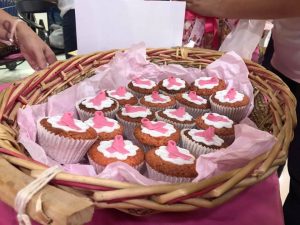 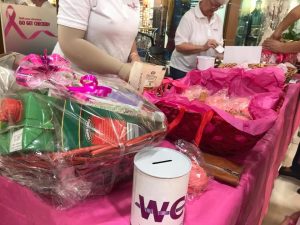 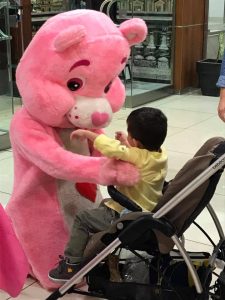 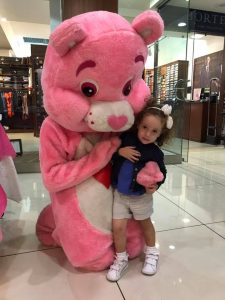 The 2nd issue of The Duke Magazine, ‘Seasons at The Duke’ is out. The summer issue covers the major trends of this season and the activities happening at The Duke. We urge you to visit our stores to see the beautiful trends available!

END_OF_DOCUMENT_TOKEN_TO_BE_REPLACED

Easter in Gozo: How to make your own figolla

It’s time to bake Gozo’s favourite Easter treat! Easter in Gozo is a magical time of year and the celebrations are among some of the best in the cultural calendar.

END_OF_DOCUMENT_TOKEN_TO_BE_REPLACED

This website uses cookies to improve your experience while you navigate through the website. Out of these, the cookies that are categorized as necessary are stored on your browser as they are essential for the working of basic functionalities of the website. We also use third-party cookies that help us analyze and understand how you use this website. These cookies will be stored in your browser only with your consent. You also have the option to opt-out of these cookies. But opting out of some of these cookies may affect your browsing experience.
Necessary Always Enabled
Necessary cookies are absolutely essential for the website to function properly. This category only includes cookies that ensures basic functionalities and security features of the website. These cookies do not store any personal information.
Non-necessary
Any cookies that may not be particularly necessary for the website to function and is used specifically to collect user personal data via analytics, ads, other embedded contents are termed as non-necessary cookies. It is mandatory to procure user consent prior to running these cookies on your website.
SAVE & ACCEPT